Stuff in the ‘smithburg md’ Category 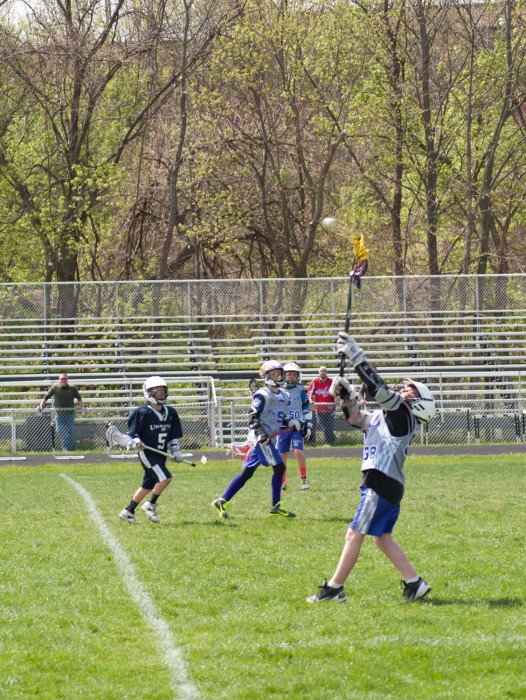 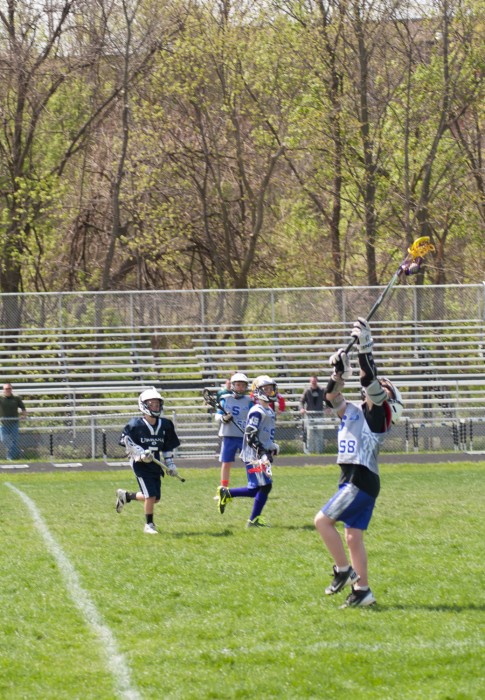 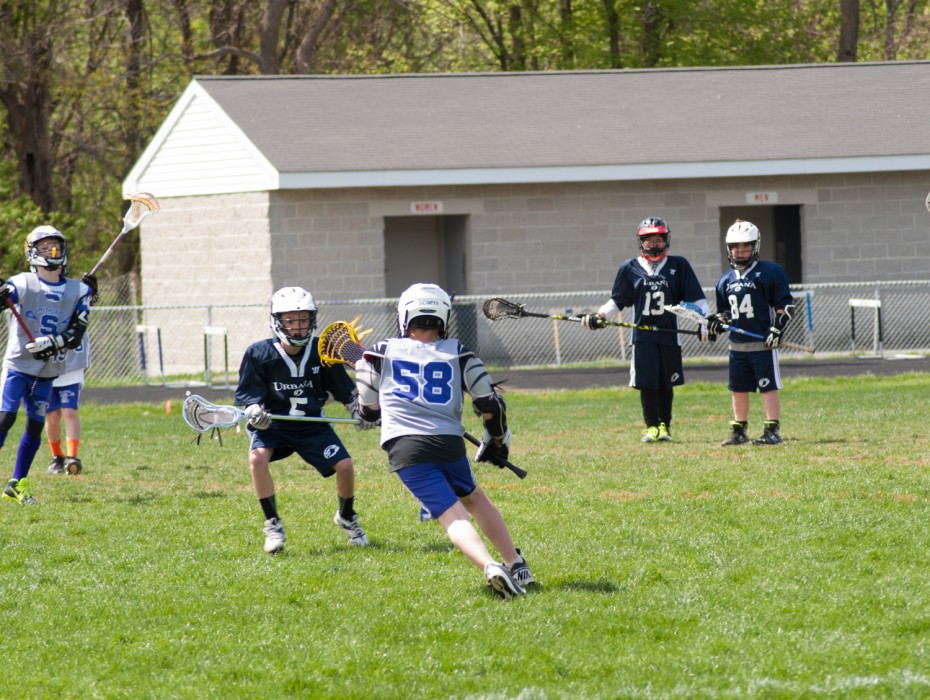 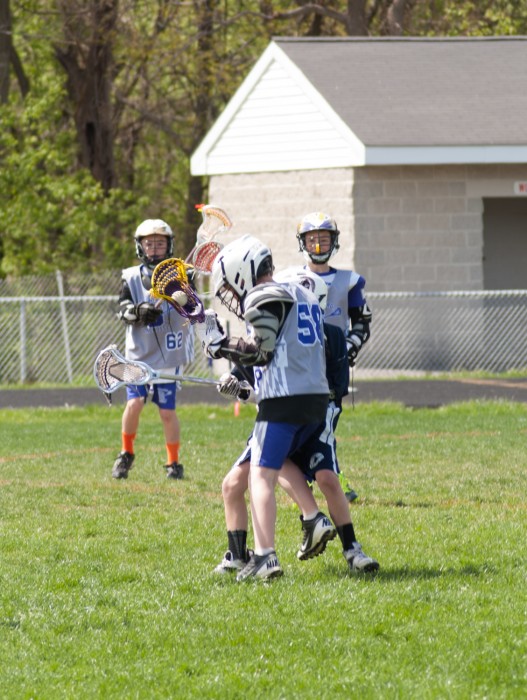 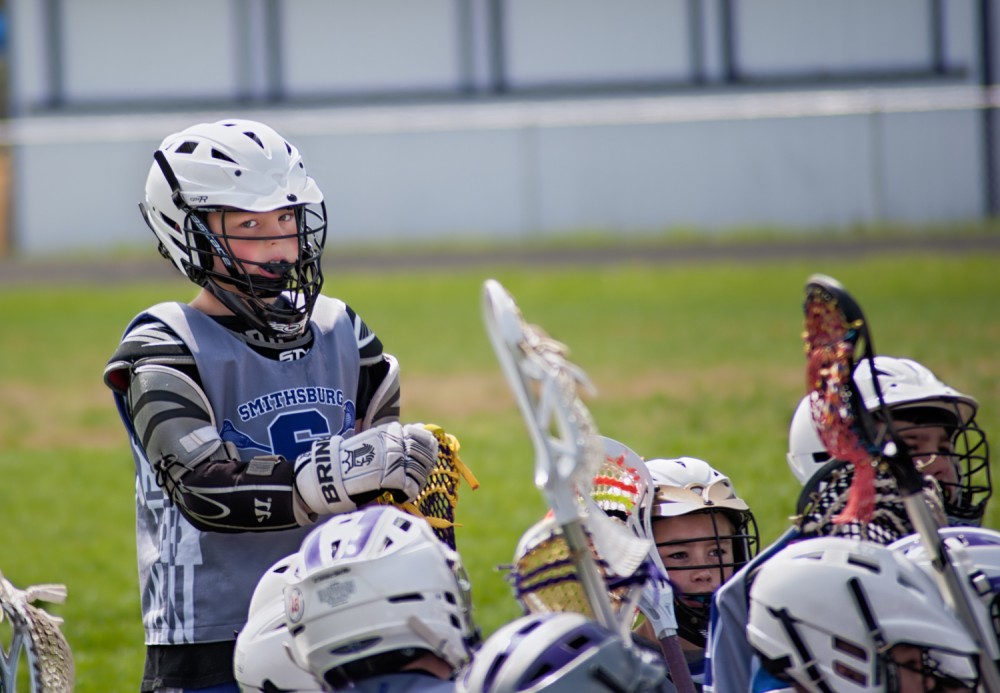 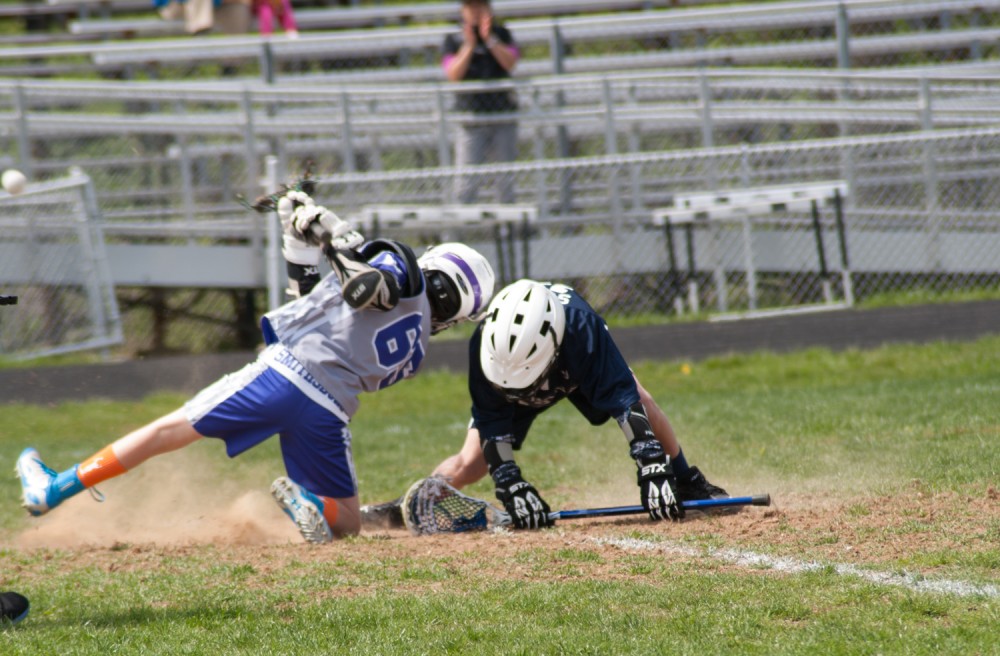