Stuff in the ‘house photography’ Category 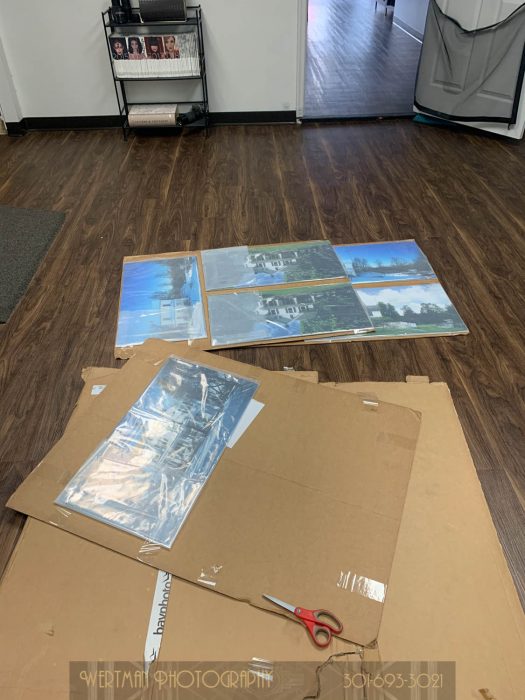 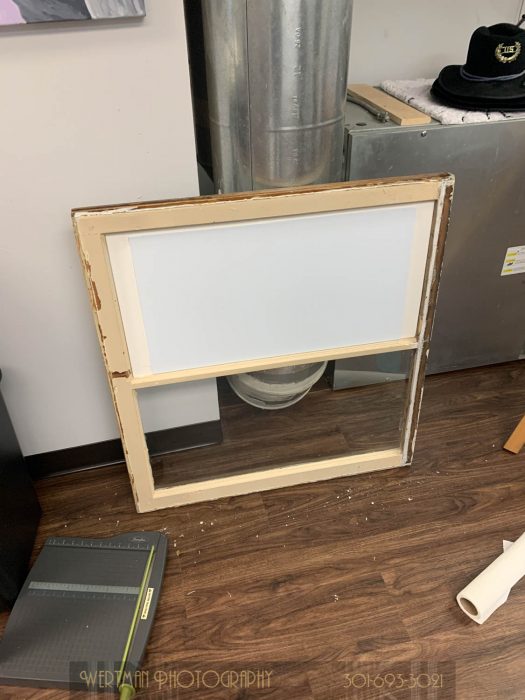 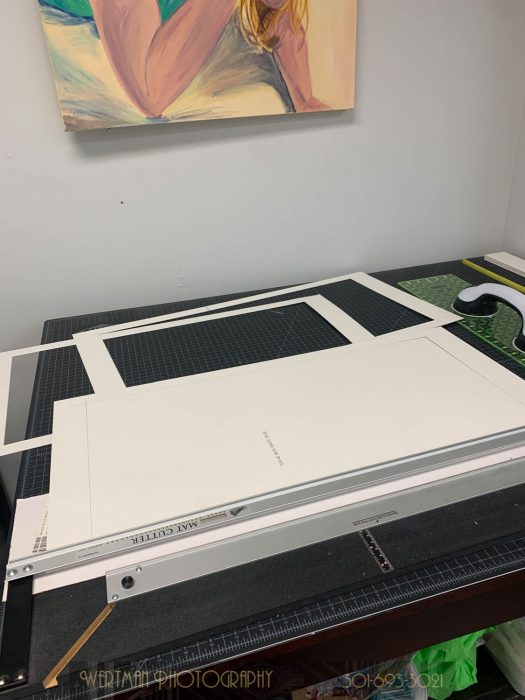 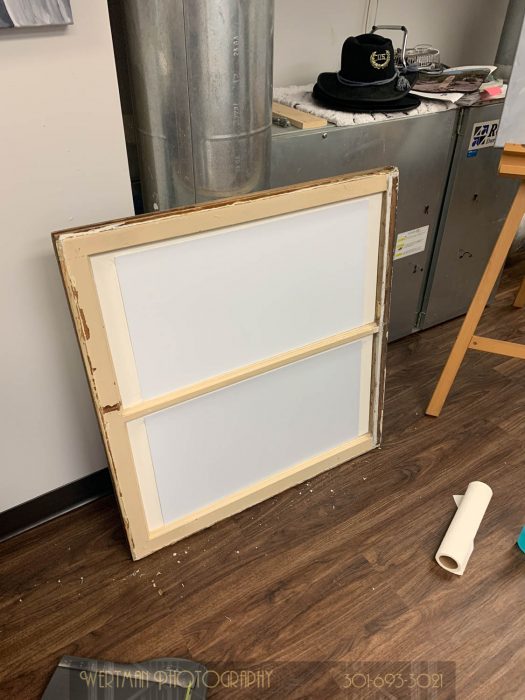 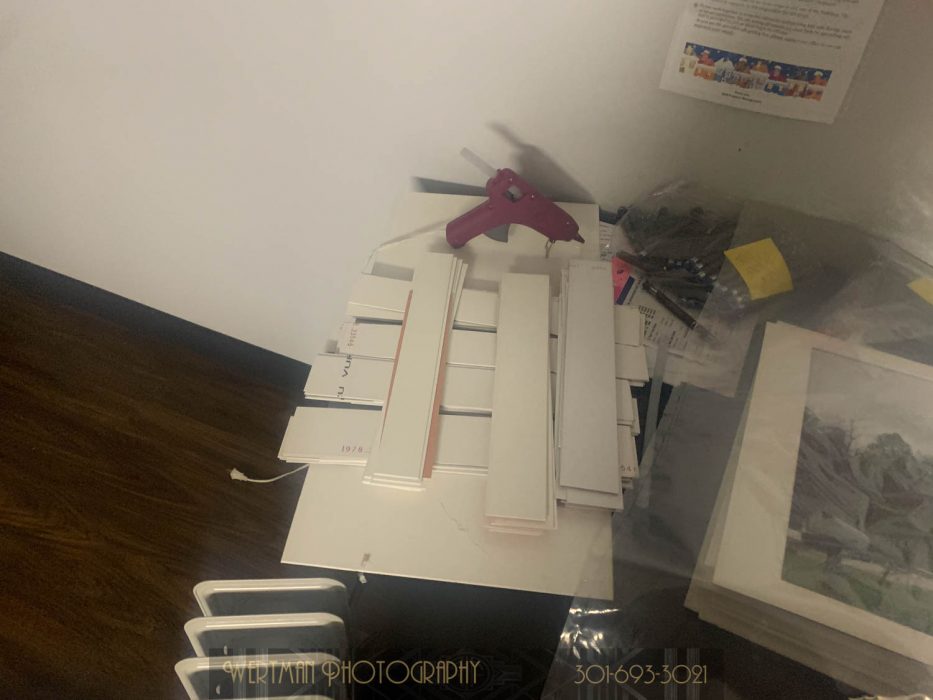 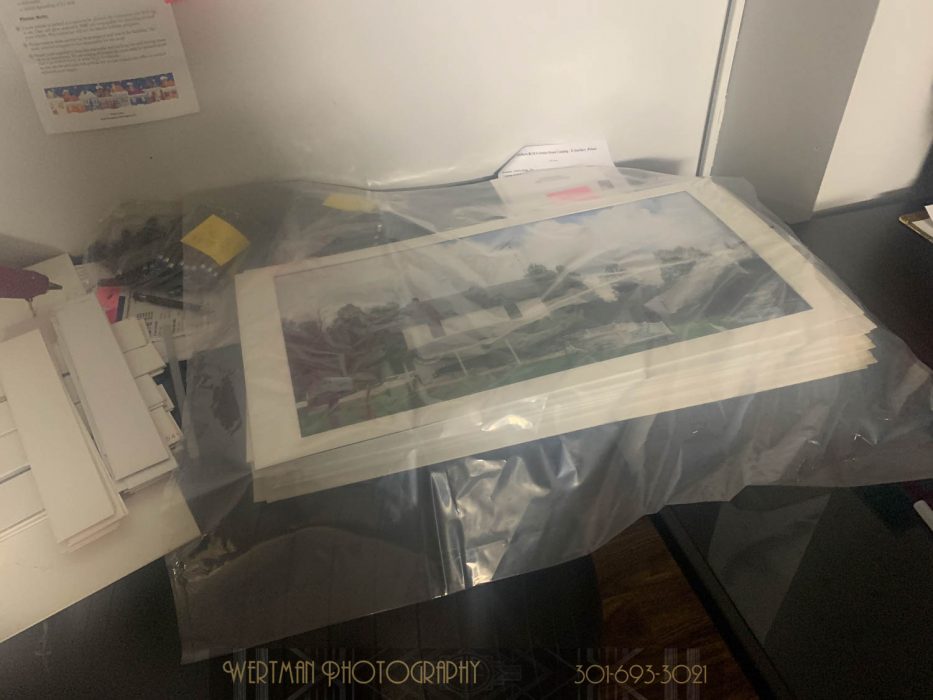 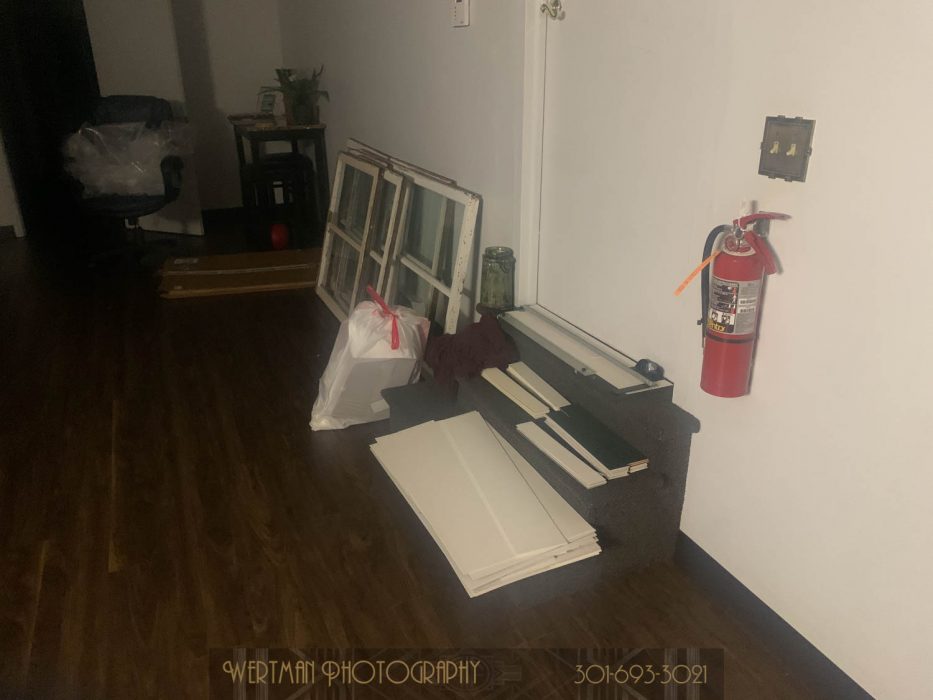 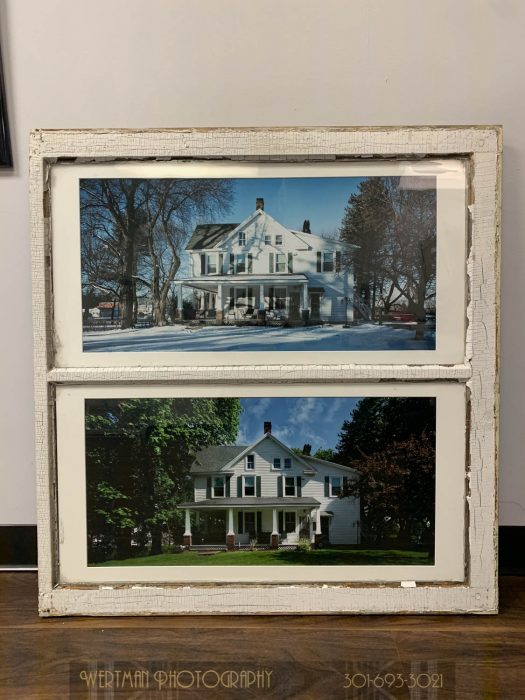